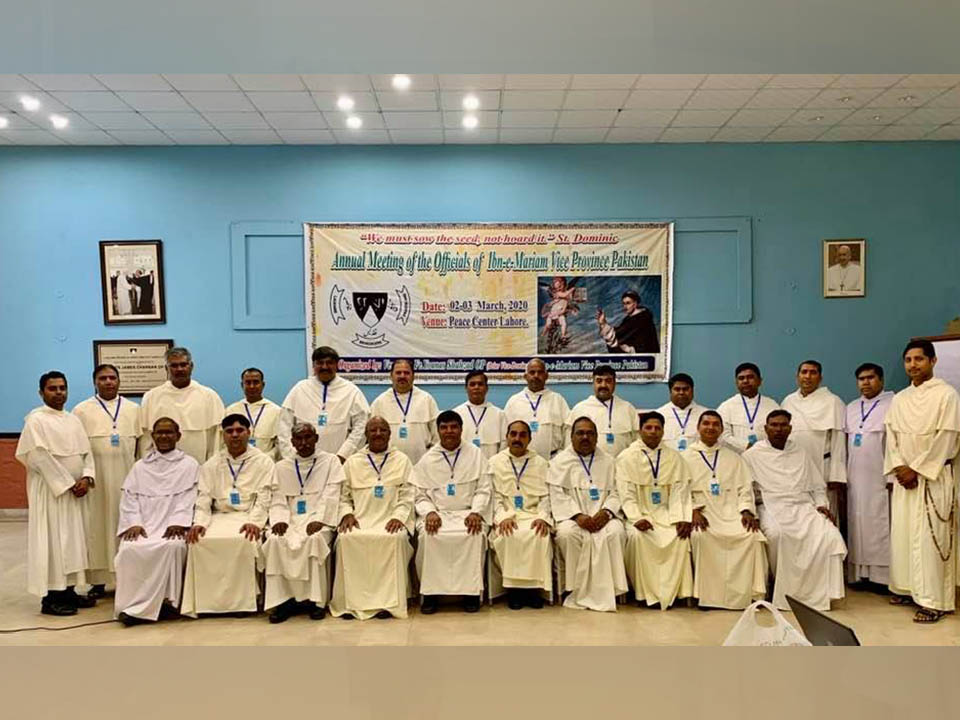 This annual assembly was organized by the Vice Provincial and his council. On the first day, all the officials presented their annual reports. In their reports, they mentioned their achievements and accomplishments. On the other hand, they also point out some of the challenges which were faced to accomplish their work. On the second day of the annual assembly, all the officials were divided into different groups according to the category of their responsibilities in the light of given questions. The task that was assigned to them was to plan for the coming year 2020-2021. In the group discussion the following theme was the prominently discussed namely, quick and clear communication, quality of education and character building through our schools, better formation of our candidates, projects writings for different needs, reviewing of the contracts with bishops and finding of ways to overcome economic crisis.

In the end Very Rev. Fr. Younas Shahzad OP Prior Vice Provincial thanked all the friars for their availability for the annual assembly. He also acknowledged and appreciated the services of the officials which they have been rendering to the mission of Christ in the way of St. Dominic.