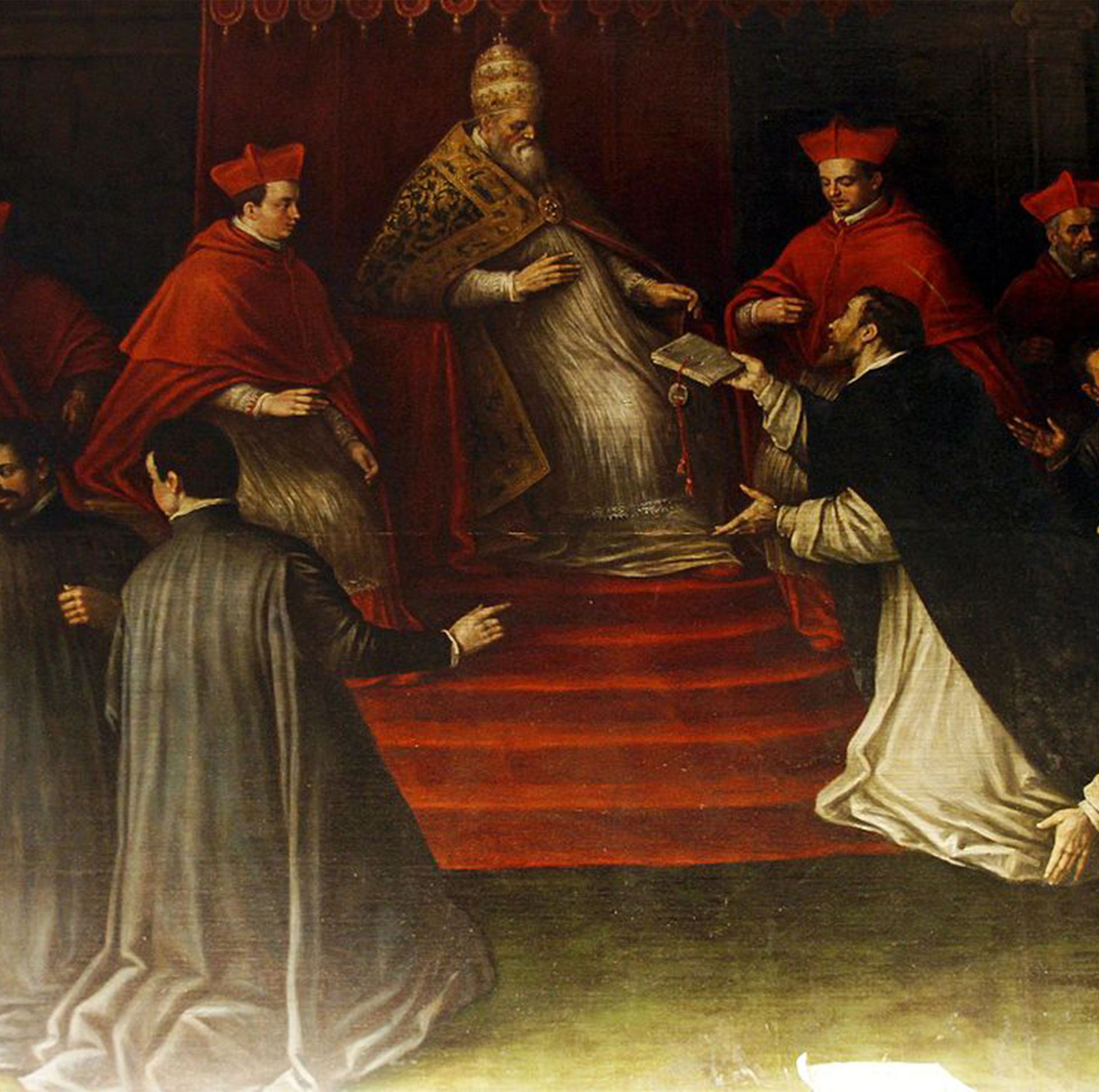 We Dominican Brothers in Pakistan have blessed with many gifts in order to live out our chrism in the reality of Pakistan. We seek to be useful for the Vincent Lu salvation of souls by being in solidarity with those who suffer and with those who strive for justice and peace. We preach a message of hope and life based on research and study in global and Pakistani realities and live our common life in the Word make flesh. Therefore, we commit ourselves to:

The first known Dominican arrived in the Indian sub-continent in 1291, just 70 years after the death of St. Dominic. By the 17th century the Dominican Congregation of India, based in the Portuguese settlement at Goa, numbered about 350 brothers, but died out in the 19th century. The 20th century saw a revival of Dominican presence in both India and in what is now Pakistan.

In 1966, the first group of young men from Pakistan entered the Order. In that year a programme was established in Multan to train young men who wished to enter the Order. In 1969, the Novitiate House was established in Bahawalpur, and later the house of studies was opened, attached to Christ the King National Seminary in Karachi. In 1973, the first Pakistani Dominicans were ordained priests.